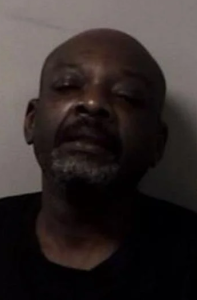 50-year-old Andrew Crimes of Batavia has been charged with felony criminal contempt of court and aggravated family offense. He has had numerous convictions for contempt and violating an order of protection. Crimes has served two state prison terms for domestic violence. Crimes was arraigned in City Court.

An official from Genesee County Emergency Management tells us that little or no ice has formed on the Tonawanda, Black and Ellicott Creeks so at this time, they are not anticipating major flooding. Minor flooding is a possibility in Alexander and the City and Town of Batavia, especially if heavy rain moves through; however, at this time, that is not in the forecast. 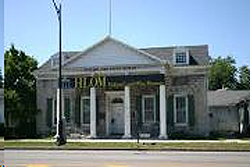 The Holland Land Office Museum will be closed from Tuesday, January 3rd through Saturday, January 21st. During this time, the staff and volunteers will be preparing for 2023 with new exhibits, displays, programs and special events. The museum will resume regular operating hours of 10am – 4pm on Tuesday, January 24th. For additional information, contact the museum at 585-343-4727 or hollandlandoffice@gmail.com 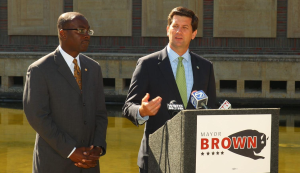 Erie County Executive Mark Poloncarz is apologizing for his criticism of how Buffalo officials responded to the deadly blizzard. Earlier this week, Poloncarz called snow removal efforts in the city embarrassing, but said yesterday that he let his emotions get the best of him before making that remark. Sadly, at least 40 Erie County residents have died due to the weather disaster including 31 in Buffalo. Niagara County has reported one storm-related death after a man passed away of carbon monoxide poisoning.

The roads are expected to be busy this holiday weekend and members of law enforcement across New York State will be keeping a close eye out for drunk drivers. Travelers can expect to see increased police patrols as part of an ongoing STOP-DWI campaign that runs through Sunday. Police say folks can make sure they get home safely by having a designated driver or by using a taxi or rideshare service. Anyone who sees suspicious or dangerous activity while they’re traveling should dial 911 immediately.

A minimum wage increase goes into effect tomorrow, and that means a lot of workers upstate will be getting more money in their paychecks. The hourly wage for employees outside of Westchester County, Long Island, and New York City will go up by $1 from $13.20 to $14.20. Also, the hourly minimum wage for home care aides will rise by $1 to $16.20 in upstate counties. Workers who aren’t getting paid what they’re entitled to can reach out to the Division of Labor Standards at 1-888-469-7365. 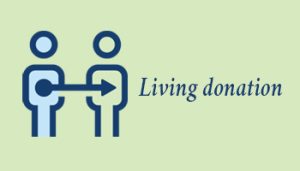 A new Empire State law provides reimbursement to living donors of a kidney or liver. Governor Kathy Hochul signed the law on Thursday, which will cover costs incurred by the giver. This will likely reduce delays to receive a transplant by removing financial issues from the decision. Currently, there are approximately 9000 New Yorkers on the waiting list for an organ.

The Buffalo Bills Foundation is among three organizations that have donated money to help with storm recovery efforts in Buffalo and Western New York. The Bills, the NFL Foundation, and Highmark Blue Cross Blue Shield of Western New York each handed over 100-thousand dollars. Those funds will be divided between immediate relief efforts in the region and future community needs. Also, all donations made to The Buffalo Bills Foundation through January 10th will benefit relief efforts.

The winning streak of the Buffalo Sabres has been extended to five games after the team picked up a big victory in front of their home crowd last night. Kyle Okposo had a hat trick, Casey Mittelstadt scored twice and Jeff Skinner had a goal as the Sabres defeated the Detroit Red Wings 6-3 at KeyBank Center. Sabres goalie Ukko-Pekka Luukkonen stopped 28 of the 31 shots he faced. Buffalo’s next game is tomorrow afternoon on the road against the Boston Bruins; face off is at 1:00. 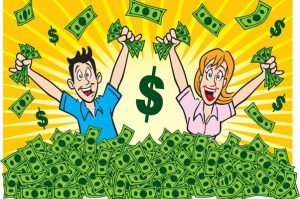 The Mega Millions and Powerball jackpots just keep growing and that means there are still two huge prizes up for grabs. Whoever wins Mega Millions tonight will get a minimum of $640,000,000 after no one won the game on Tuesday. And there is going to be a jackpot of at least $246,000,000 for Powerball tomorrow night. Both drawings will be streamed live online. Please play responsibly.