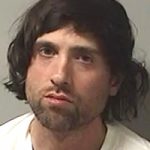 An Oakfield man is charged with killing his father. 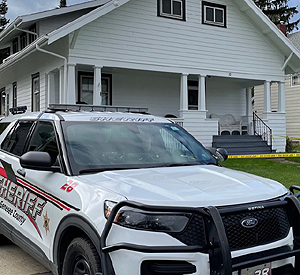 37-year-old Nicholas Maher has been charged with second degree murder in the death of his father, 69-year-old Martin Maher in a home they shared at 32 Drake Street in the village.
Deputies say they were called to the Maher home yesterday to check on the welfare of the elder Maher.
When they entered police found Maher’s body. They said it was determined he was the victim of a homicide.
Authorities have not disclosed the cause of death.
The investigation quickly led them to Maher’s son Nicholas who was located in Erie County and taken into custody without incident. Nicholas is being held in the Genesee County Jail without bail.

O-At-Ka milk has been the target of a cyber-attack CEO Bill Schrieber says the attack effected company computers, timeclocks, and other equipment. He called the attack sophisticated and labeled it a ransomware attack.
O-At-Ka is working with law enforcement and cybersecurity experts to recover and resume normal operations

The Buffalo Bills will be in the Music City tonight as they look to extend their current winning streak to five. The AFC East leading Bills are taking on the Tennessee Titans at Nissan Stadium in Nashville for Monday Night Football. The Bills are coming off of a win last week over the defending AFC Champion Kansas City Chiefs and will try and avenge a 42 to 16 loss to the Titans last year. Buffalo is five and one this season and hasn’t lost since falling to the Pittsburgh Steelers on September 12th. Kickoff for tonight’s contest is set for 8:15 p.m.